All photos by Dan Mitchell.

I was originally to judge the Tri-Cities Cluster in 2021. But when Morris and Essex was delayed by a year, I had to change my plans.

I would have been flying all day the following Monday in order to be in New Jersey on Tuesday for the Morris and Essex dinner. I was concerned if a hurricane or other disaster hit the East Coast, I could be delayed getting home. So with the cluster chair, Stacey Davis (who is also my travel agent), we decided to postpone my assignment to this year. Being that I was doing Best in Show at Morris and Essex, I certainly did not want to chance the assignment of a lifetime.

At this year’s Tri-Cities cluster, the Walla Walla Kennel Club had its shows on September 29 and 30, and the Richland Kennel Club on October 1 and 2. We all flew into Pasco, which is a nice, very small airport. The Red Lion, the host hotel, was very close to the airport. One judge actually walked to the hotel. As I was preparing for the trip, I had to look in the map to see exactly where Pasco is. It is in southeastern Washington between Portland, Oregon, and Spokane, but a long drive from both cities.

Richland Kennel Club is based in the Tri-Cities, and Walla Walla is about 60 miles east. They are both very old clubs. Richland was celebrating its 75th year, while Walla Walla was in its 82nd year. They are the only two all-breed clubs in the area. 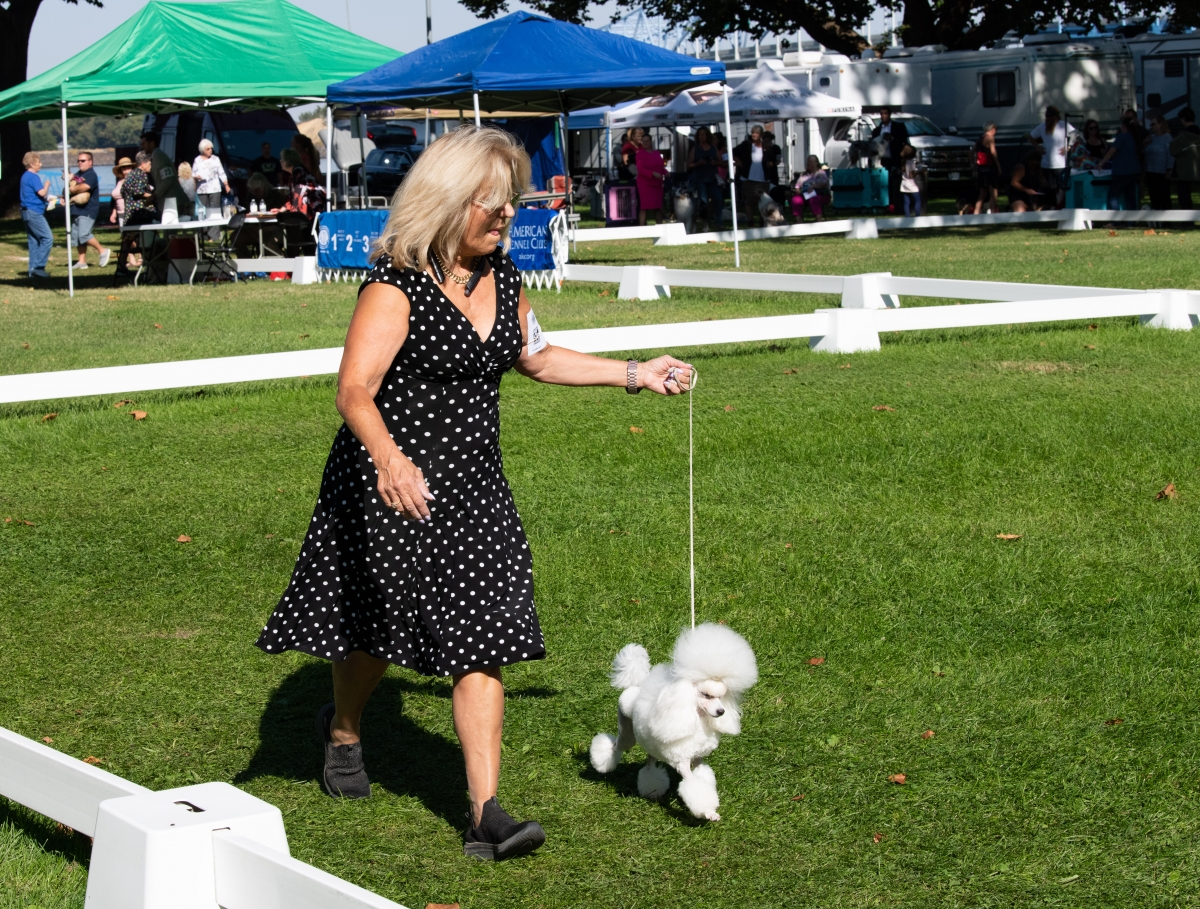 There were quite a few specialties, concurrent specialties and the German Wirehaired Pointer National. This was part of the reason for the shows being very up in numbers, but many, many breeds had large entries. Lots of breeds had multiple majors. This caused some changes to the judging program, since Saturday and Sunday were up 400 per day from last year. Several judges had overloads. After the entries closed, many changes had to be made. After the first day, one judge got a call about a family situation so she could not judge on Friday, Saturday or Sunday, for which she had 175 dogs. A couple of locals were drafted, and a number of the scheduled judges’ assignments were shuffled so that everybody got judged.

Thursday had about 1,100 entries, while Friday had 1,300. Saturday had just shy of 1,500 dogs and Sunday a few less. We are seeing fewer and fewer shows that get more than 1,000 dogs. Recently a show that at one time had 3,500 dogs had only 1,500 dogs. Most shows are dropping in numbers, so it was good to see that the Tri-Cities Cluster had a good rise in numbers.

The shows were held at Columbia Park in Kennewick, Washington — the third of the Tri-Cities. It is a very beautiful park right on the Columbia River. The park had many beautiful old trees that made for shade in the rings. The turf was very level and in good condition. The RVs and trailers were able to park close to the rings. The handlers could get to all the rings quite easily, and the day parking was free. There was a great coffee truck and several vendors of good food for the exhibitors. The cluster each day gave the judges tickets for the coffee and other fabulous drinks. Panera Bread catered the lunches for the judges and stewards. All the sandwiches and salads were really enjoyable. 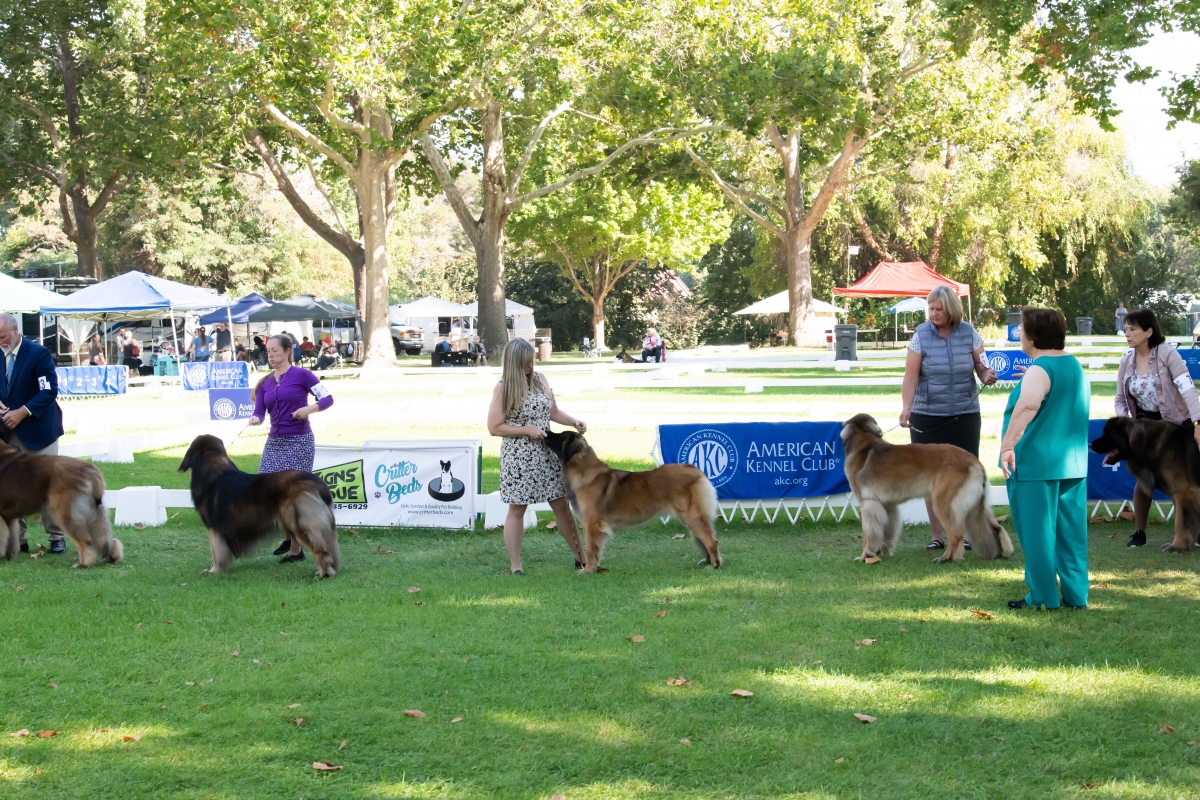 On Saturday, the 4-6 Month Beginner Puppy competition had more than 80 entered. I did the Sporting, Hound and Herding puppies, and Calvin Dykes did the others. I judged Best Puppy and had seven very nice puppies at the end. I really enjoy judging these 4-6 Month competitions. They are getting increasingly large entries at some of the shows now. This competition has replaced the days of the match shows. Some of the exhibitors are long-time breeders, but many are novices showing for the first time. As judges it gives us the opportunity to welcome the new exhibitors into the sport. The schedule usually allows us to spend some extra time to talk to the new people. A lot of clubs are giving a small token gift to every puppy shown. 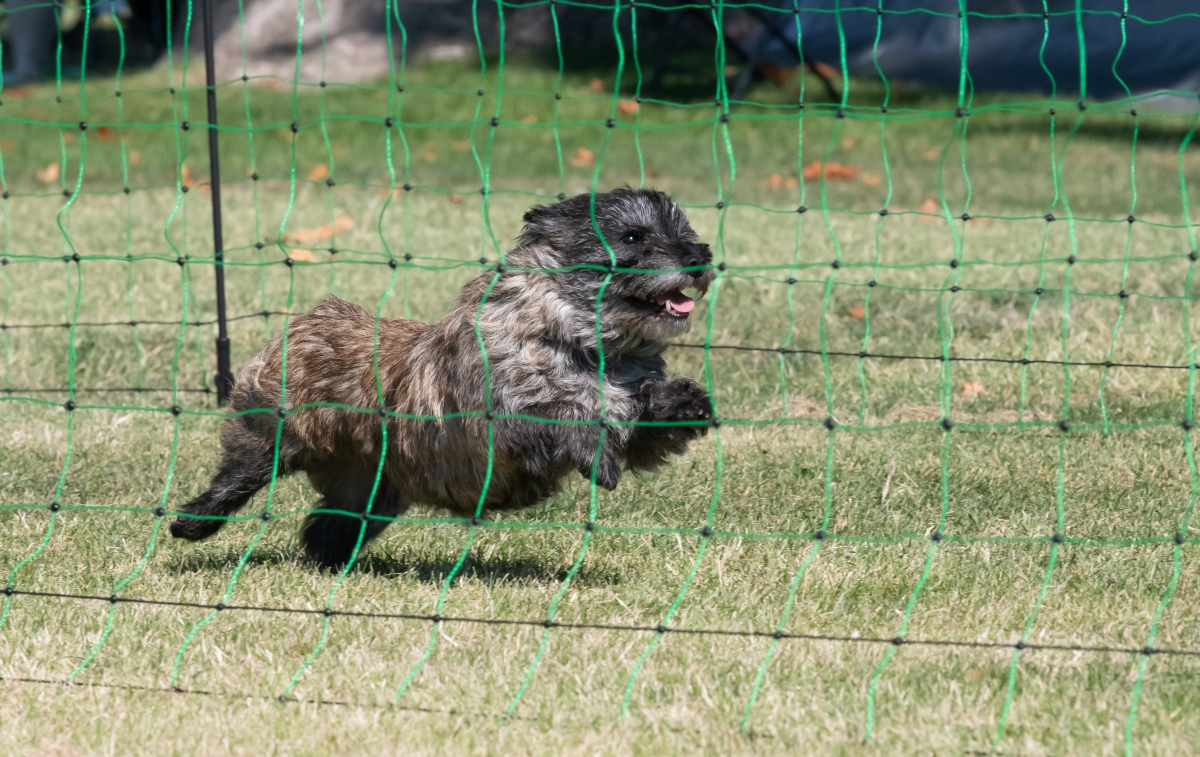 Over the four shows I got to see quite a few top dogs that I had not seen before, and many breeds had strong depth of quality. All the regular groups were strong. I also judged some NOHS groups that also had depth of quality.

Another thing that was quite unique was that all the rings had a commercial sponsor. This shows good community support and is something other clubs might consider. In addition to conformation, the cluster had Fast CAT going three of the days. It was great fun for the exhibitors and their dogs. 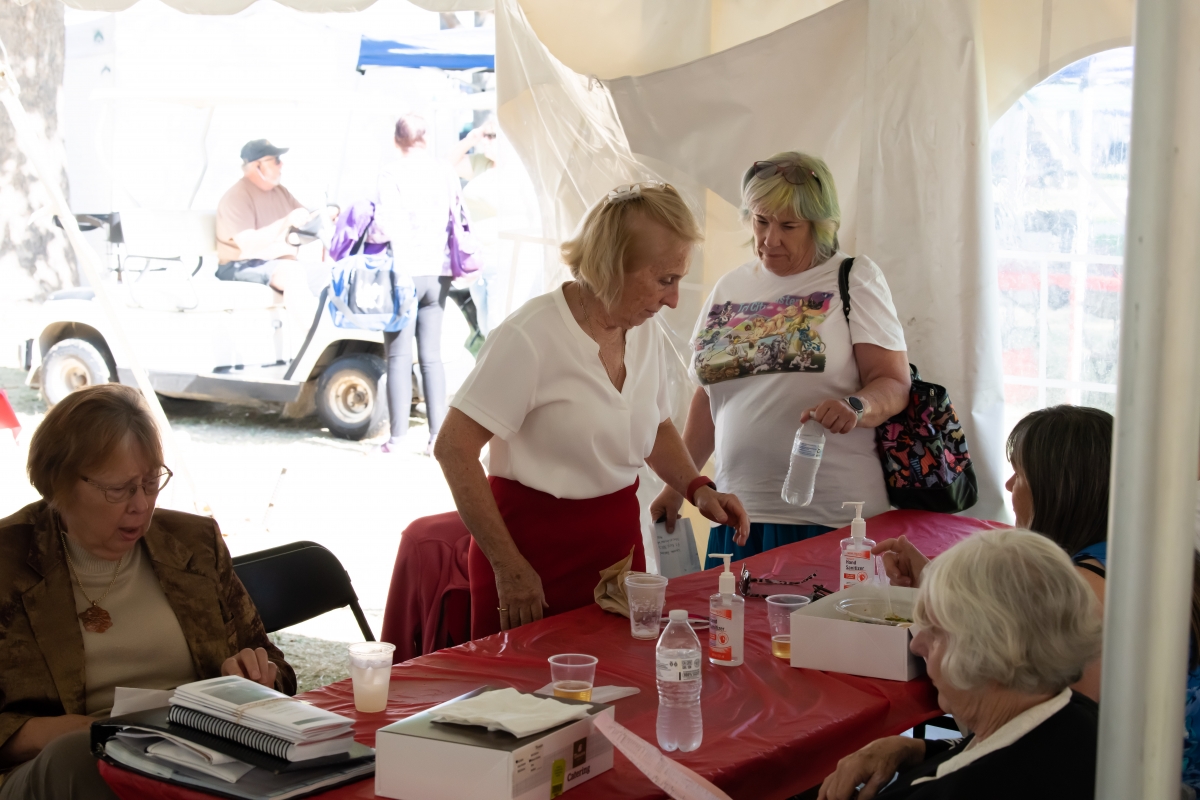 Stacey Davis and Linda Riedel head up a large, hard-working committee that made the shows go well.

© Dog News. This article may not be reposted, reprinted, rewritten, excerpted or otherwise duplicated in any medium without the express written permission of the publisher.
Fri, 11/11/2022 - 4:12am