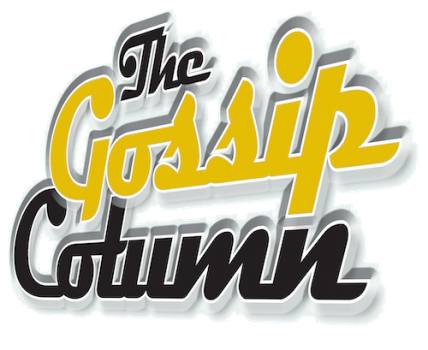 Our thoughts and prayers are with our many friends who are once again dealing with the ravages of the devastating fires out West. The combination of the COVID virus and the fires are more than any one person should have to deal with.

With the upcoming December Delegates meeting taking place remotely a week before the still-scheduled National Championship Dog Show, some wonder what lies ahead for the annual March Delegates meeting. The meeting that holds the annual election of board members? If we are still in this state of flux, can the voting be held online? Do the by-laws have to be changed in order to make the election legal? Hopefully the virus numbers will be down and we won’t have to find out.

Great response to the Question of the Week that asks “Where were you on 9/11?” How vivid people's memories are of that day. Watching the morning news while I was on the phone with MARIPI WOOLDRIDGE, Matt and I had NAT & GLORIA REESE, who were annual guests during the US TENNIS OPEN TOURNAMENT and SCOTT SOMMER, who was spending a few days following the Westchester Kennel Club dog show, staying with us. Unable to get a flight back to Los Angeles, NAT & GLORIA stayed for an additional two weeks and SCOTT hitched a ride on a client’s jet back to Houston about a week later. Years from now, we can reminisce about our whereabouts when the virus hit.

Congratulations to handler RYAN WOLFE and NIKKI RYAN on the birth of their son KILLIAN CHRISTIAN WOLFE on September 3rd. One of the legendary names in Beagles, WADE BURNS, has passed away. Together with his partner JON WOODRING, their Lanbur prefix was on many top winners and a co-owner of the hugely popular 15’ Beagle UNO, the 2008 Westminster Kennel Club Best in Show winner. I had the pleasure of informing them last year that they were nominated as Purina ProPlan Breeders of the Year award -- two very loyal and dedicated dog breeders, who represent the back bone of our sport. Our deepest sympathies to JON and family and to the many friends they have made throughout the years.

© Dog News. This article may not be reposted, reprinted, rewritten, excerpted or otherwise duplicated in any medium without the express written permission of the publisher.
Fri, 09/11/2020 - 10:39am