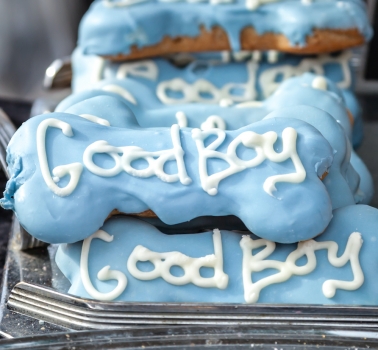 Tell Me Something Good

Margaret Pointexter is always looking for the bright side. Honest.
By
Margaret Poindexter 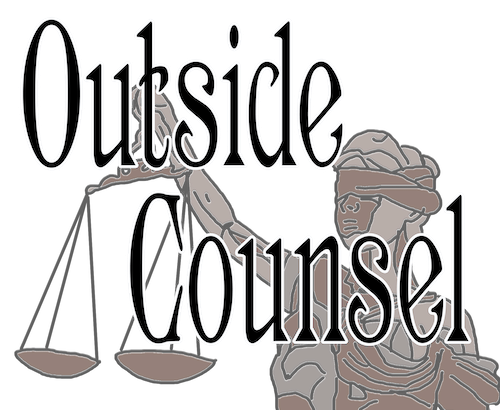 Some people believe I go looking for bad things to write about the AKC.

The truth is, I go looking for good things to write about.

I read its press releases and scan its media channels, both “sosh” (that’s a long “O”) and “didge” (as in digital), as the marketing crowd refers to their domain when trying to bedazzle and bewilder the Board and executive staff with insider terms about their activity and outcomes.

I read the Board and the Delegates’ meeting minutes, both of which are often intentionally vague but also give up the occasional gem, usually embedded between the lines or couched in such passive-aggressiveness, they would make my former mother-in-law wince.

I read the tax returns and summaries of the financials contained in the annual reports. Which, by the way, have not been updated on the AKC’s website since 2018. And which have not been provided to any Delegates I have asked, despite the requirement in the bylaws that says, “A comprehensive summary of the auditor’s report shall be published in the AKC GAZETTE and a copy of said summary of said report shall be sent to each member club or associate and to each Delegate as soon as the same can be prepared and printed.”

See. See how that worked right there?

Not looking for anything bad, actually, looking for the good, and yet, I find buried or hidden financials.

I usually do know, and have heard, but typically, I politely decline to write about it because, most likely, it’s not something I consider in my wheelhouse. You got a beef about judges — campaigning dogs, eating out with exhibitors, running clusters and swapping assignments? There are plenty of judges who write for various publications, including this one, and they know that world far better than I do. Prevail upon them to take up those topics; I don’t need to get down in those weeds.

But a recent Facebook post by a dear friend, whom I have known for almost my entire time in dogs, caught my attention. Anyone who cares about our dog-show world should sit up and take notice of a post from a breeder, exhibitor, judge and show chair that starts, “We’re tired and you may regret it.”

She wrote about the countless hours necessary to put on a show. Done by volunteers. Motivated by their “dedication and love for the sport.”

She recounted just a small part of the tasks associated with putting on a show: putting together the “jigsaw puzzle” that is a panel; navigating the frustrating AKC application process, which no matter how many times it is submitted, invariably necessitates follow-ups, including staff intervention; dealing with judges’ hotels, transportation and overloads, made more complicated by those judges, who, despite how many rodeos they’ve attended, can’t seem to follow (or don’t bother to read) basic emailed instructions.

And all of that doesn’t even get us to show weekend, people.

You worry about time to bathe and groom your dog after work? Dreading getting up early and driving to the show in the dark? Annoyed because you can’t get a “close” grooming spot because all the handlers staked out their territory the night before?

Take your frustrations out on the show-committee volunteers who have already heard it 50 times that morning, are trying to find people to fill in as stewards, or to go to the airport or hotel to fetch a judge who failed to read the instructions about making arrangements for transportation (see above), and you will likely find them unamused and unsupportive. Push the point, get ugly, pursue vigilante justice against that fellow exhibitor who’s taking up too much space in the grooming area, and you will find yourself on the pointy end of an event committee hearing. After the show. After dark. After these volunteers who also serve as the event committee hearing the complaint against you have had their last nerve severed about eight hours earlier.

The post ends with the expected admonitions — clean up after yourself, be nice, step up and volunteer.  Or there “won’t be any shows left to complain about.”

True and reasonable expectations all.

But how about also some actual help? How about the regulator stepping in and lightening the load? How about AKC spending less time on more requirements and hoops to jump through (Really, Board? More signage and logos? So, what, they’ll be tattooed all over AKC.TV’s unwatchable show coverage?), and more time on what clubs really need.

Sure, the Competition Management System upgrade is needed and long overdue, but whether it will actually help, and how long those changes will take to come to fruition, is yet to be seen. How about, in the meantime, hiring more trained staff to help with applications and plans? How about reducing those event fees, or revenue-sharing them (and maybe also those advertising, sponsorship and licensing dollars that come on the backs of those clubs that create your TV “content”), so that clubs might have the resources to hire people for things like parking or clean-up or transportation of judges? How about rather than scorecard points, you give actual dollars back to clubs that increase their own burden with special attractions or additional features that help expand public education and community awareness about dog shows? How about a major redux of the whole event committee system to lift the burden off people who are stretched thin to address conduct prejudicial during their show?

It’s time to tell the clubs something good, AKC. Or I have an idea what you’ll soon be hearing from them.

Or maybe, there won’t be any shows left to hear about.

© Dog News. This article may not be reposted, reprinted, rewritten, excerpted or otherwise duplicated in any medium without the express written permission of the publisher.
Wed, 11/03/2021 - 4:42pm