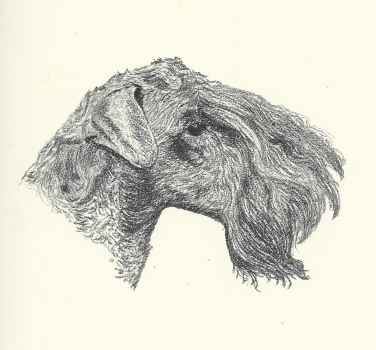 “All Dogs” was written by author/artist Cecil Frances Wardle (no relation to the much better known Arthur Wardle) and one of only a handful of dog books he contributed to the genre. It was published by Herbert Jenkins Limited in 1935 and contains some 85 full-page head studies with a short accompanying text about each breed.

Little is known about Wardle other than he lived and worked in London and was active in the years between the late 1920s to the early 1940s. He worked in graphite and sketched chiefly from life, sketching the dogs he met in London’s public houses and on the streets along the way.

In the case of “All Dogs,” he relied on photographs supplied mainly by two of the leading dog photographers of the day, Thomas Fall and Ralph Robinson. As a consequence, most of the dogs illustrated are well-known winners owned, in many cases, by those who had made a major contribution to their respective breeds.

Not many years ago, the book could be picked up for few dollars; now any copies that appear on the secondary market are priced in the low hundreds. Sadly, it is one of a few dog books that has suffered at the hands of the “breakers,” dealers offering matted prints for anything in excess of $15 each. To my knowledge none of his originals have appeared on the secondary market. 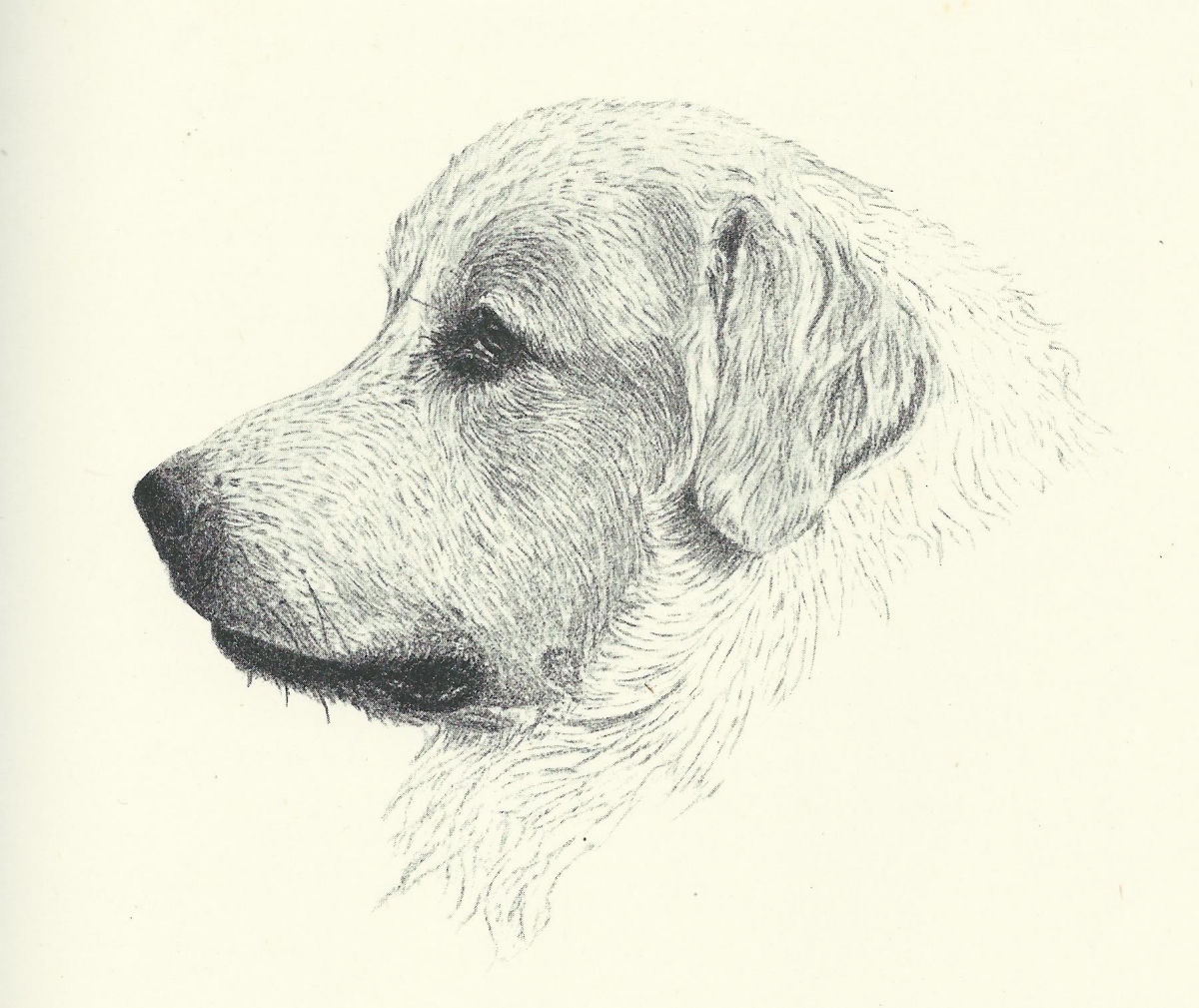 Importations by Mme J. Harper Trois Fontaines became the foundation of the Pyrenean Mountain Dog (Great Pyrenees) into Britain. The head study is of Kop de Carell, who she imported when he was ten months old. She saw the dog on a visit to Mons Janning at the Chateau de Jacques Coeur, and after offering Janning a “big cheque” he decided to sell. He was the dog that put the breed on the map in the U.K., winning BOB at Crufts in 1937 and ’39, the only times the breed had classes there pre-war. 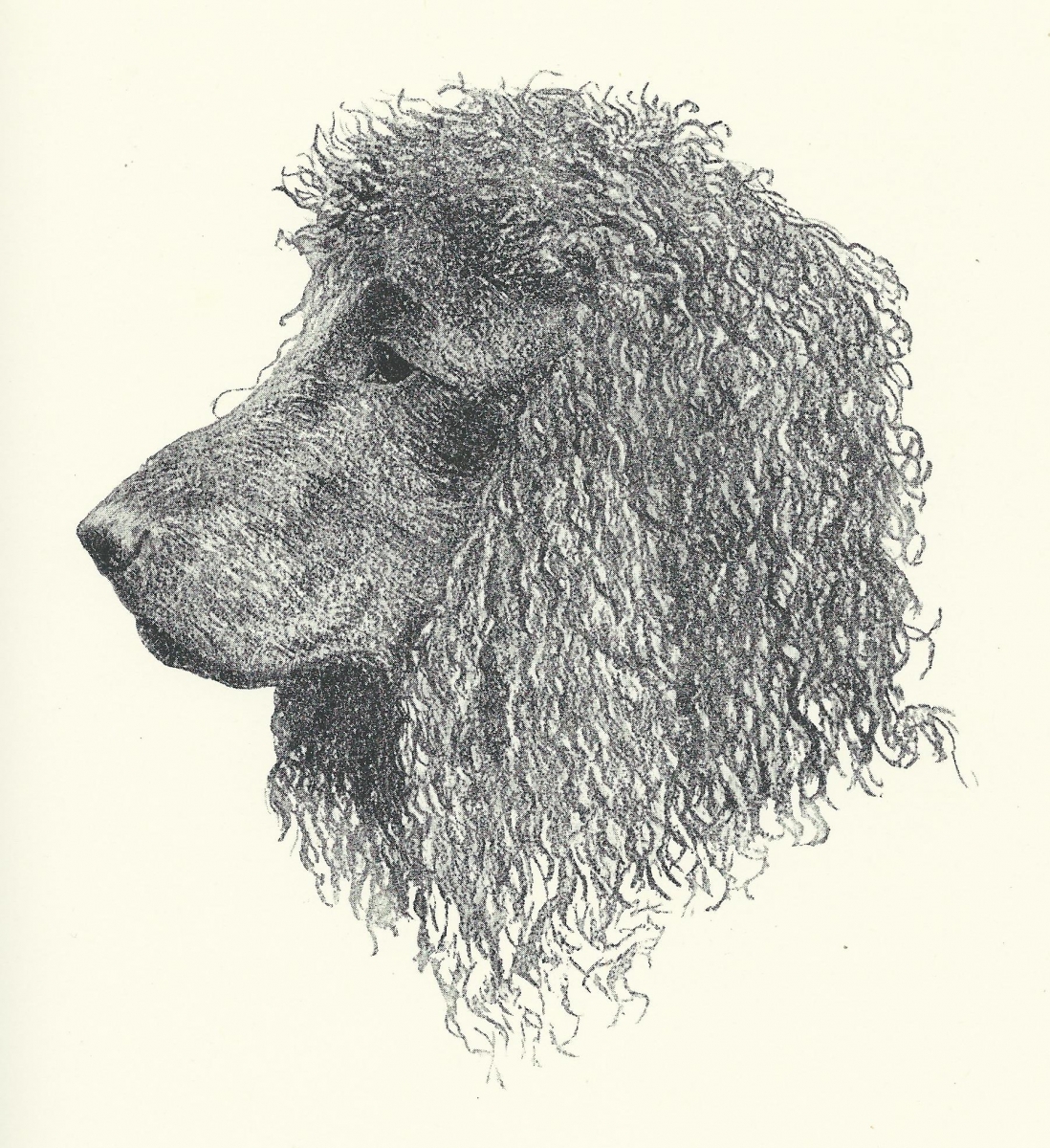 Dr. Fergus Trench O’Rorke and his Breifny Irish Water Spaniels dominated the breed in the 1920s and ’30s, producing a string of champions, the most famous of which was Ch. Breifny Count. He won 24 CCs, six in a row at Crufts, and until the 1980s held the record for the number of CCs won by an Irish Water Spaniel. 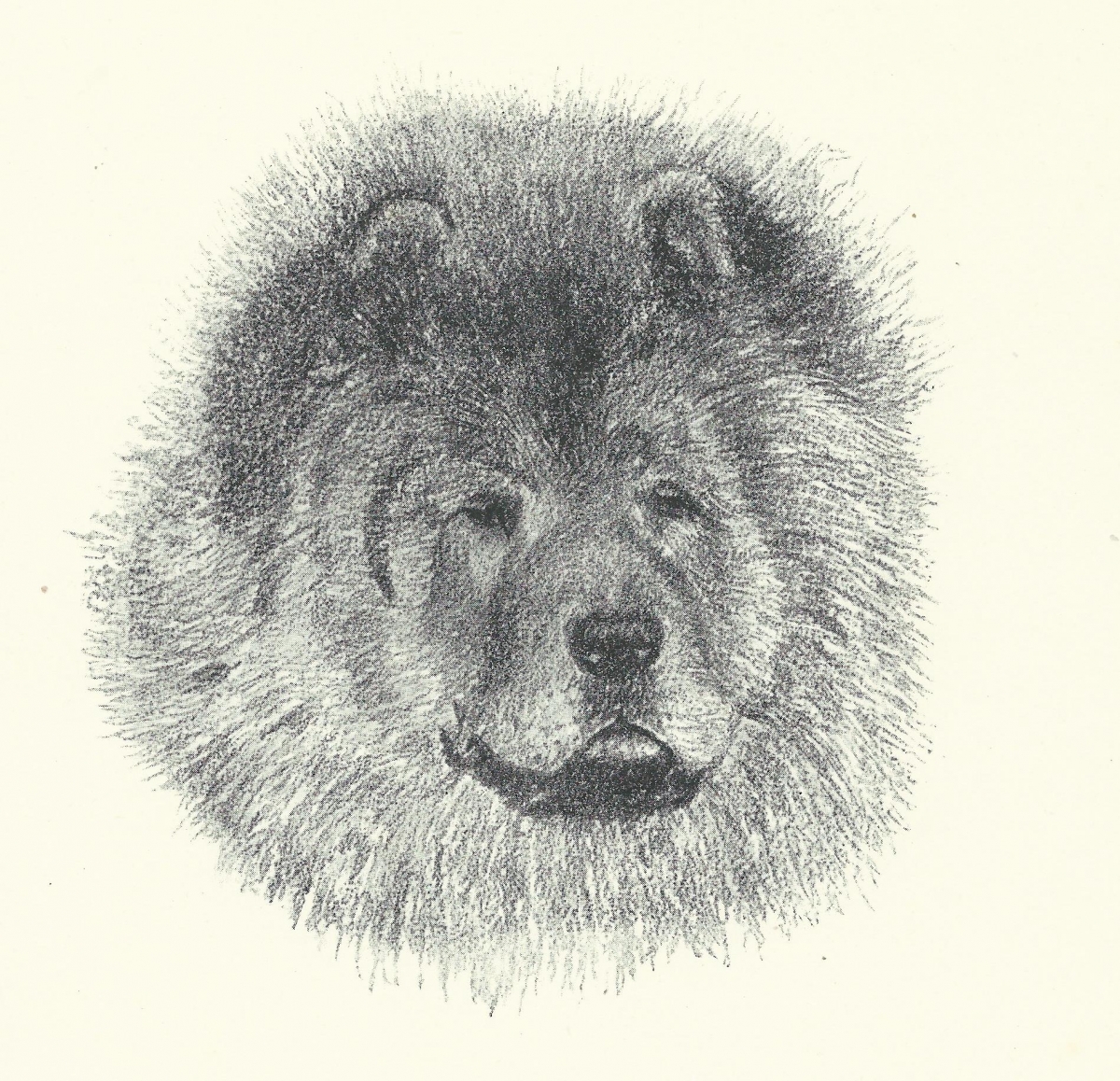 The Chow Chow Ch. Choonam Hung Kwong was owned by Mrs. Violet Mannooch, who started in the breed in the early 1920s. Hung Kwong has the distinction of being the first and only Chow Chow to win Best in Show at Crufts, which he did in 1936. He was also the first Non-Sporting breed.  Hung Kwong had a meteoric career until the outbreak of war, only being beaten by one other Chow Chow. His wins included 44 CCs, being Reserve BIS at Crufts twice, 1935 and ’39, and winning more championship-show BIS than any other Chow Chow until the 1970s. 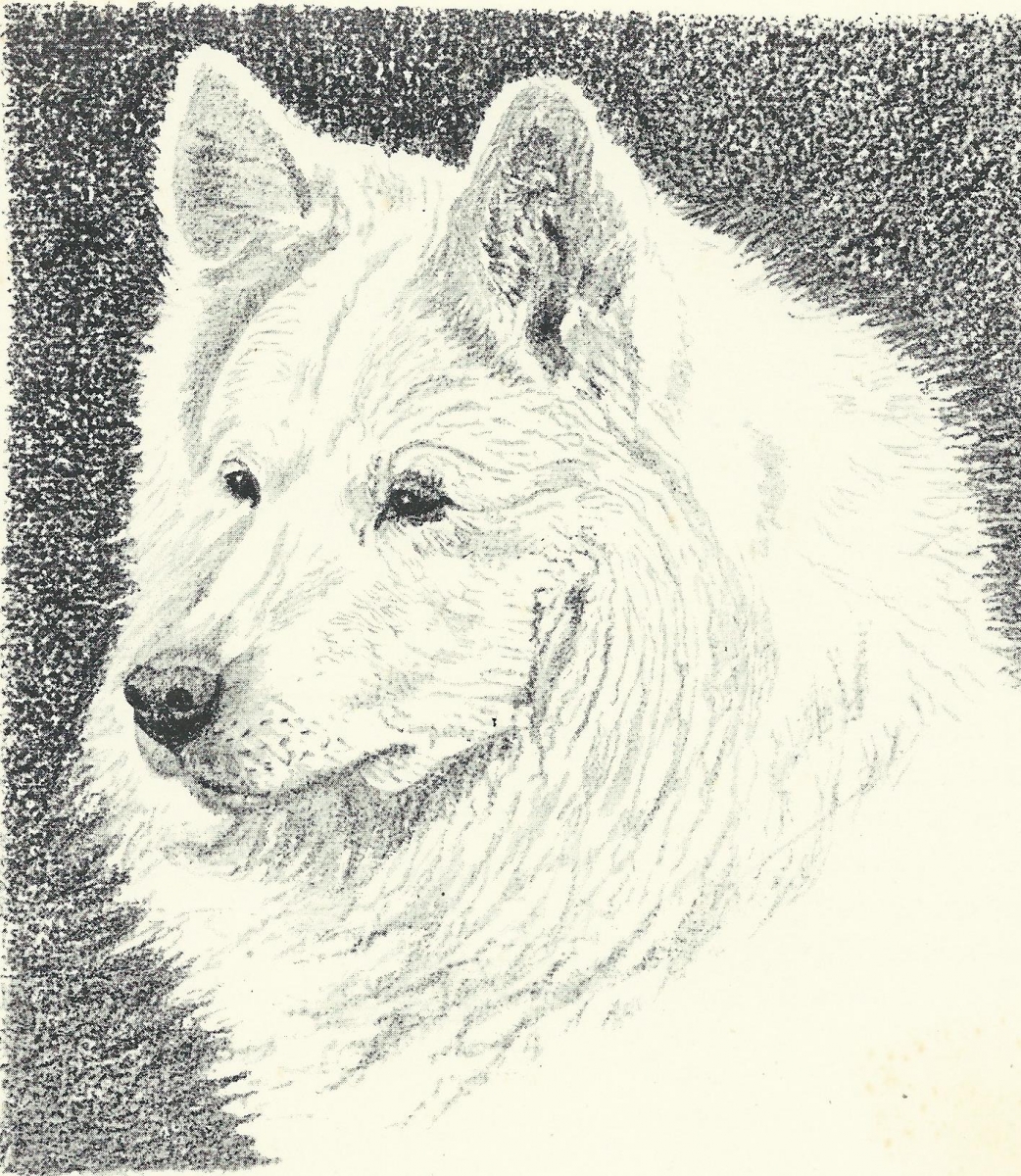 Marion Keyte-Perry was one of a select few lady dog breeders with sufficient wealth to indulge themselves and who kept large kennels of their chosen breeds. She started showing Samoyeds in 1927, and in the ensuing years until after World War II built up one of the strongest kennels in the breed, which produced countless champions carrying the “of the Arctic” suffix. Her second champion and the first to carry the suffix was Ch. Loga of the Arctic, winner of six CCs, who took the breed at Crufts in 1933 at the age of eight. 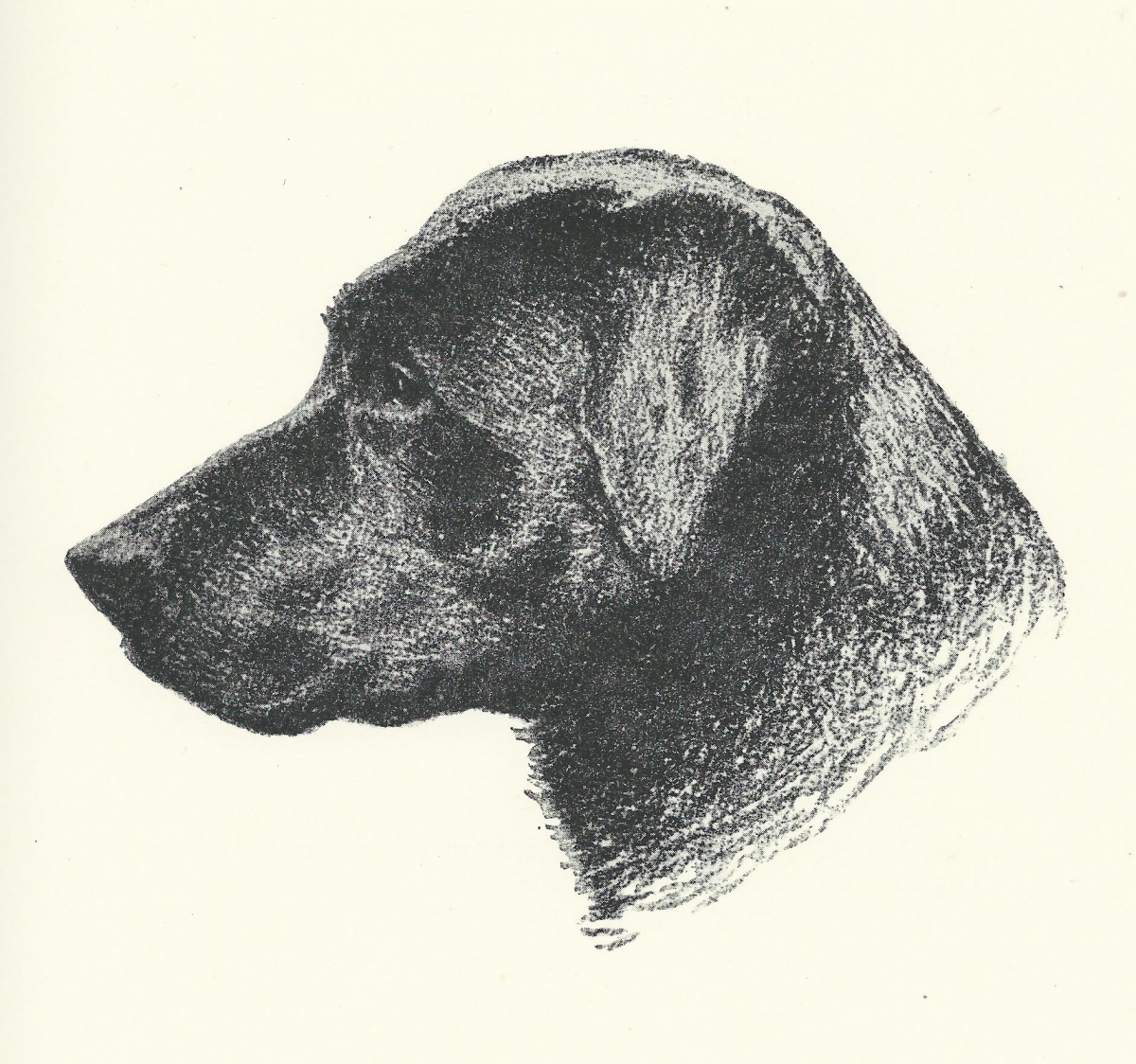 One of the most famous dogs in Britain in the 1930s was the Labrador Ch./FTCh. Bramshaw Bob, owned by the autocratic doyenne of the breed, Lorna Countess Howe. She bought the dog in 1931 and entered him for Crufts the following year. He won all his six classes, the CC, BOB and Best in Show. He returned the following year and repeated his previous win of BIS. A field-trial winner and the breed’s first dual champion, by the time he retired he had amassed 13 championship-show BIS. 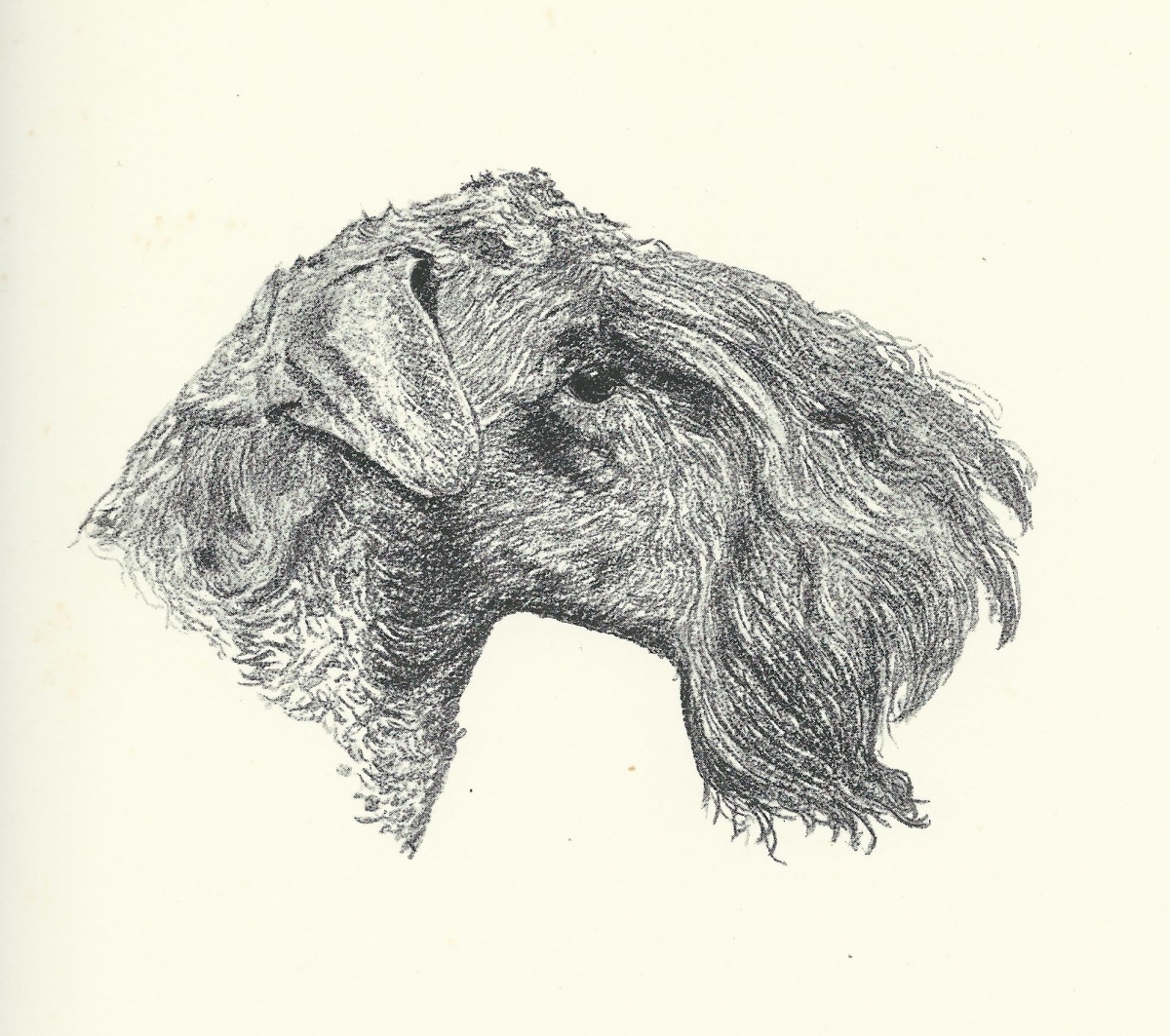 By tradition the Irish terrier breeds were shown practically untrimmed – that is, until Mrs. Violet Hardy came along. She trimmed one of her Kerry Blue Terriers and entered it at Crufts, where it won its class. Fellow exhibitors tried to get the practice stopped, but were unsuccessful, and the rest, as they say, is history. Her “Princeton” kennel produced a string of winners, one of which was Ch. Princeton Hell-of-a-Fellow, Reserve BIS at Birmingham National Championship Show in 1934. 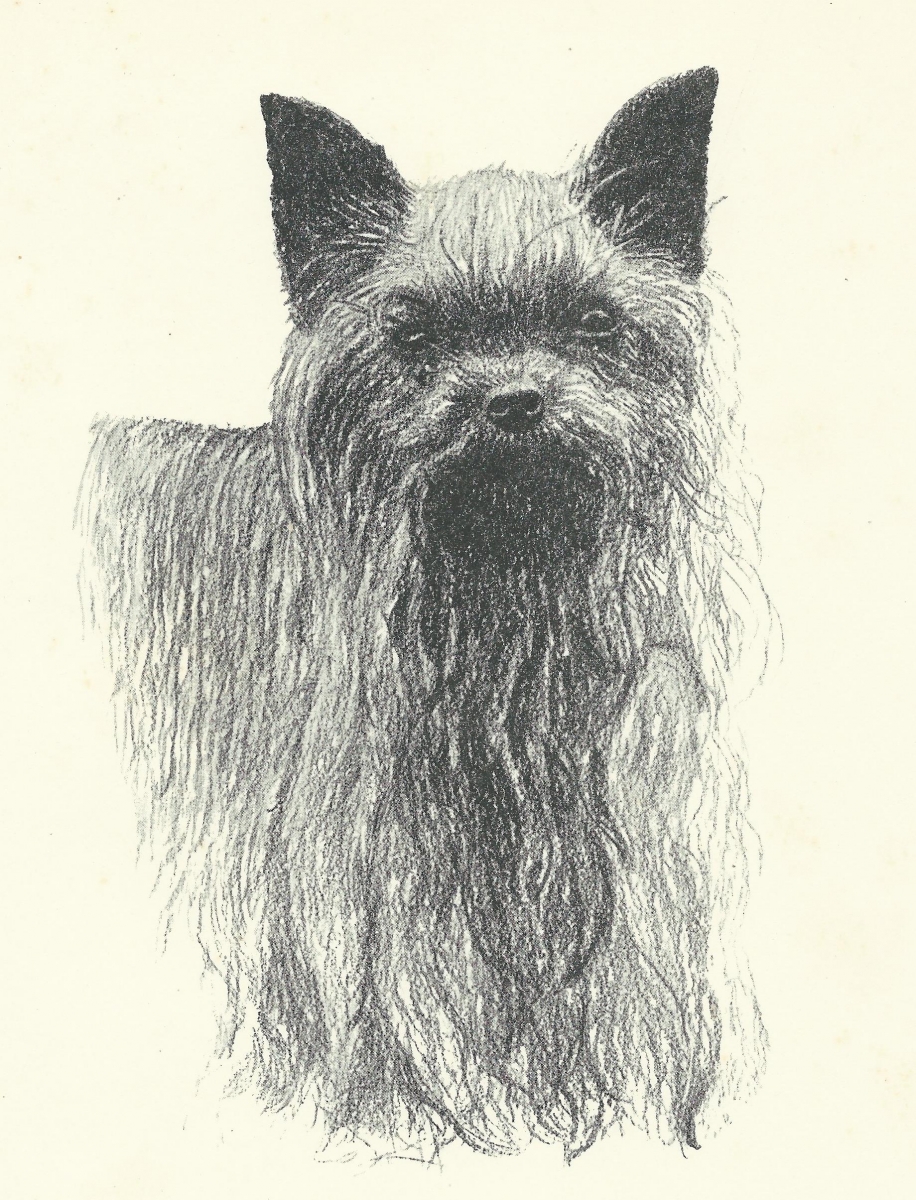 The top-winning Yorkshire Terrier in all-breed competition between the two world wars was the aptly named Ch. Harringay Remarkable, owned by Mr. Clemshaw. His wins included Best Non-Sporting dog at the Kennel Club show in 1932 and Best Toy Dog at the Metropolitan and Essex show in 1934.

Mrs. G. Boyd had success in both the Standard Poodle and Miniature Poodle rings with her “Piperscroft” dogs. She also competed in obedience. The 1930s were a time when Standard Poodles were being imported from the Continent, judiciously chosen and wisely bred from. One of these imports was Ch. Amour Labory of Piperscroft, imported by Mrs. Boyd from Madame Reichenbach. 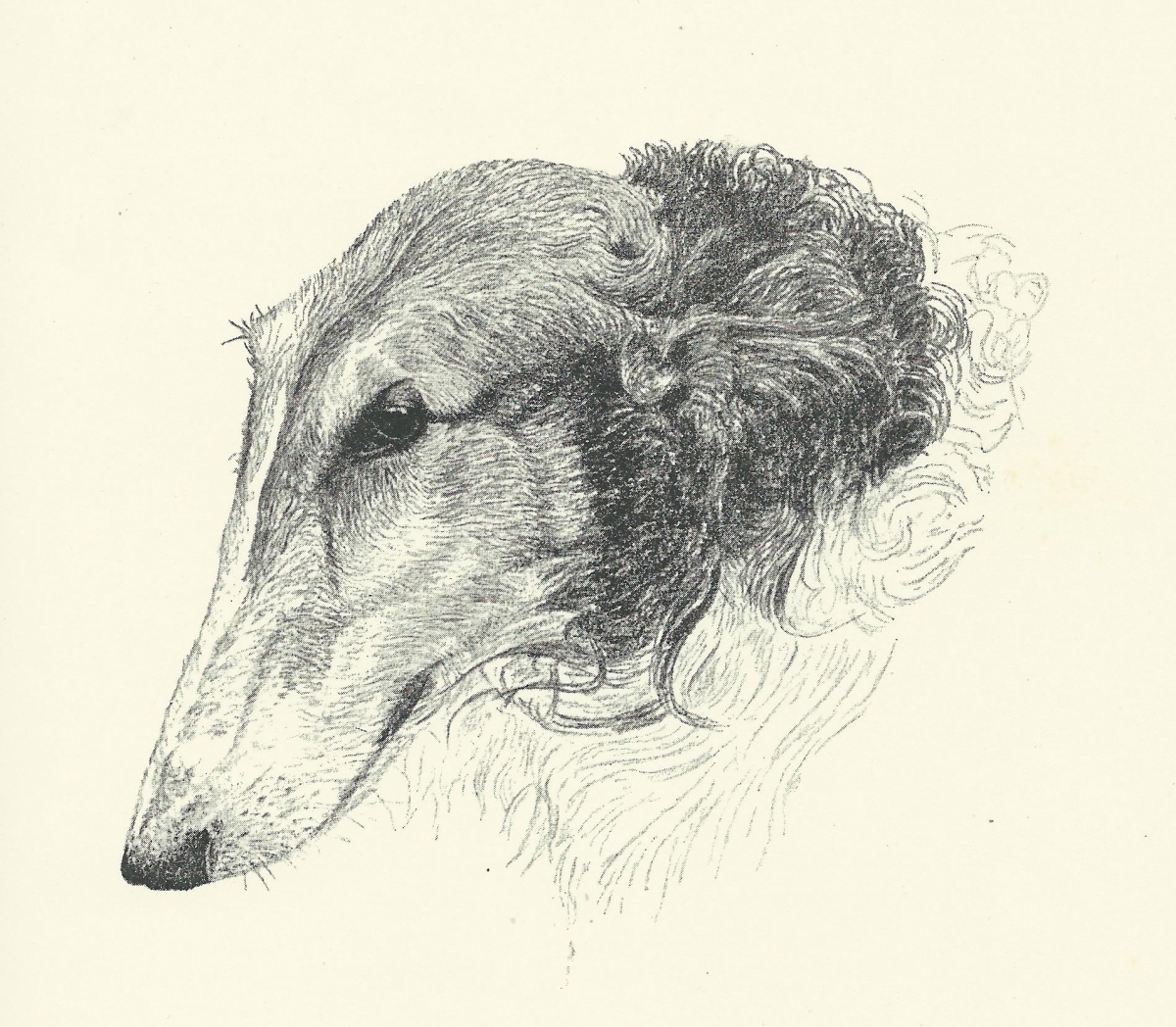 In her book “The Borzoi” (1999), Dr. Desiree Scott describes the kennel of Miss Edith Robinson as “one of the most important in the history of the breed.” Founded at the turn of the 20th Century, it was in existence for nearly half a century. Many commented at the time that one could instantly recognise a “Mythe” Borzoi for its correctness, soundness and movement. Ch. Mythe Ivanoff is one of a long line of winners. 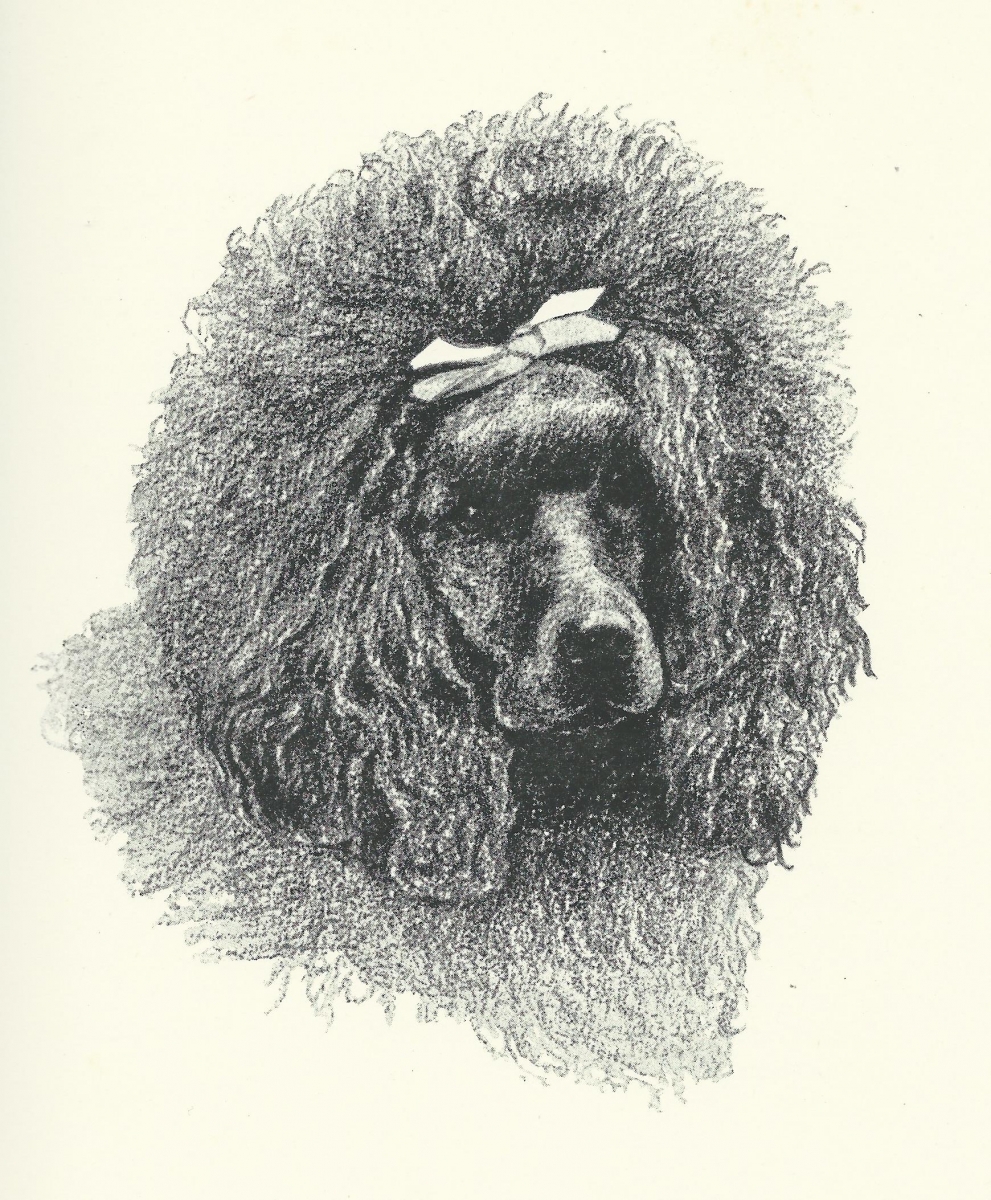 Not all the dogs illustrated are show dogs. Some of the pack hounds are from famous hunt kennels, and the Greyhound is the coursing dog Wivenhoe. He was owned by Sir R. Woodman Burbridge and won the “Purse” at the Waterloo Cup in 1935 and ’36. The family made their fortune as chairmen and managing directors of London’s most famous store, Harrods.

© Dog News. This article may not be reposted, reprinted, rewritten, excerpted or otherwise duplicated in any medium without the express written permission of the publisher
Wed, 04/07/2021 - 10:01am