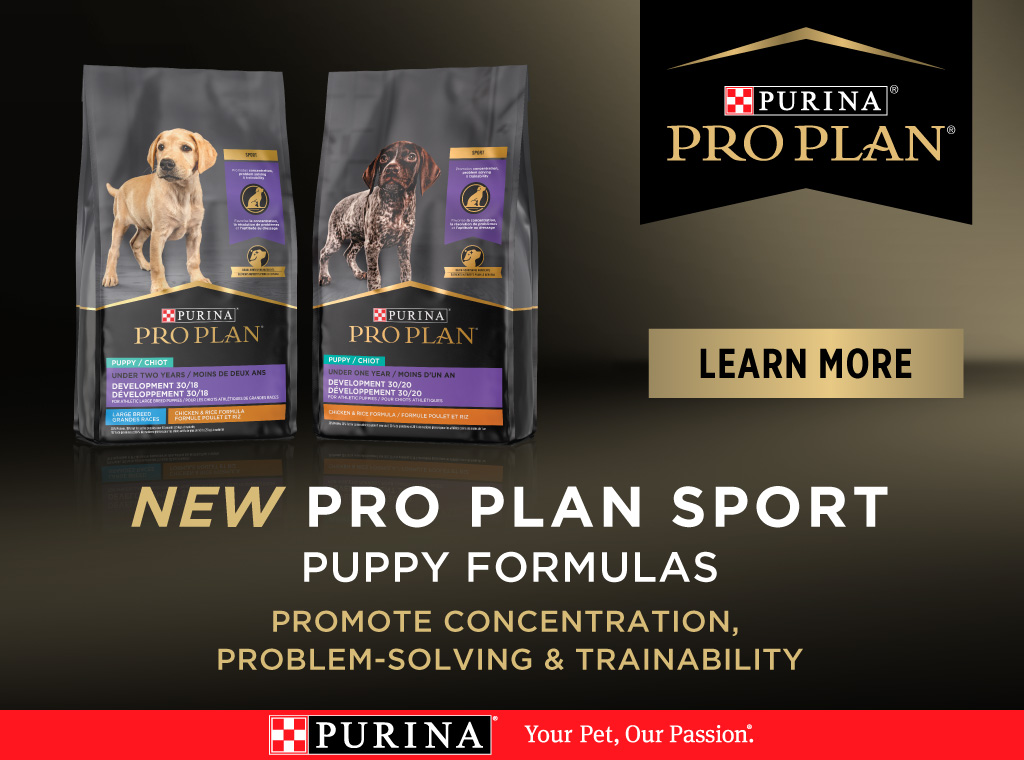 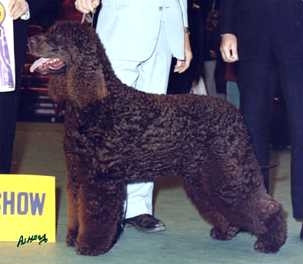 When it comes to show dogs, that word is used much too often, too easily and most certainly too casually
By
Sid Marx

In last week’s article, I shared my concern that the Grand Champion title might imply greatness where such a thing certainly did not exist. Thinking about that made me realize how quickly and easily we use the words “great” or “greatness” where they may not be deserved.

Many people would start an article on “greatness” by quoting the dictionary definition. Since I am not like “many people,” I will not do that. Instead, I will say that for me GREATNESS is like that Supreme Court justice’s pronouncement on what constitutes pornography – I know it when I see it!

These days, I am convinced that the word “great” is used much too often, too easily and most certainly too casually. The situation exists in life, politics, sports and, essentially, every walk of life. Our “dog community” is no different. When it comes to our family, I think it is fair to say that some are born great, some achieve greatness, and some hire public-relations officers.

It seems like every time a new “big winner” comes along, that dog is proclaimed to be the latest and greatest Snifflehound or whatever. Can we really have “the greatest” every year? 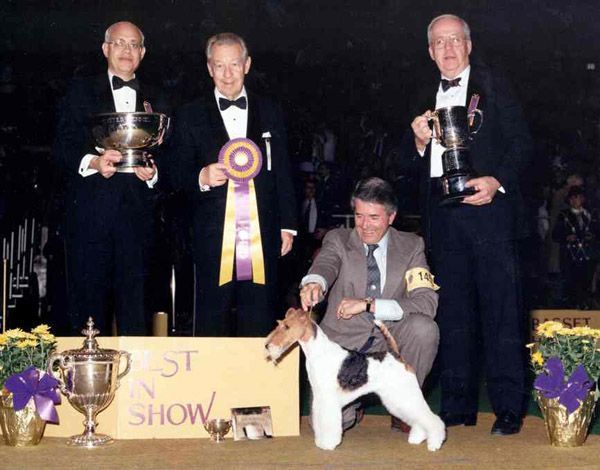 Although I hope all judges have that very special moment that I have happily experienced – when “that dog” walks in your ring and just takes your heart away – it does not happen very often. And then, sometimes, you see “that puppy” and you just know it is going to be a very special one. Those are the moments that make the inevitable terrible travel issues, long hours and bad meals worth it for judges. 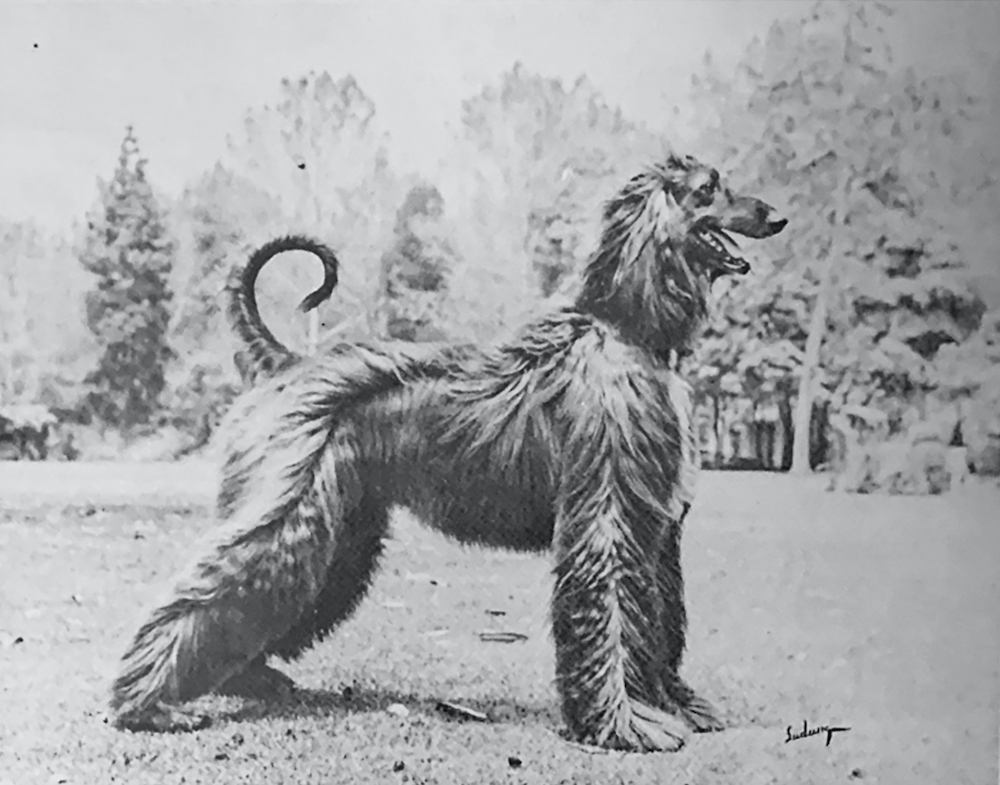 I think recent bias clouds the term “GREAT.” This bias is most readily seen in the sports world. Mike Trout may truly be a “great” player, but how can he be compared to Mickey Mantle, Lou Gehrig or even Babe Ruth? How do we compare “greats” in different eras? Today the number of strikeouts a batter gets doesn’t seem to matter – only launch angles and homeruns.

Consider that Hank Aaron (the true Homerun King) NEVER struck out 100 times in a year, and today a batter who strikes out more than 175 times is not very rare.

How about in entertainment? How do we compare Rita Hayworth, Elizabeth Taylor and Grace Kelly in their time to Charlize Theron and Gal Gadot today? Which one was/is the greatest actress?

For that matter, how can any of today’s civilizations be declared great when compared to those of ancient Greece, China and the Roman Empire? So, before considering the overuse of the G word in our dog community, I thought I would share some of my thoughts on what greatness actually is.

Maybe greatness is overcoming what could be considered “shortcomings.” Consider Peyton Manning – who certainly did not have the strongest arm ever – rising above that to throw 55 touchdowns in 2013. Peyton was assuredly not the most athletic, and yet his passer rating was considerably better than the league’s average quarterback (and, yes, better than that other guy). Drew Brees was considered too small to play quarterback in the NFL, yet he holds many records, and was the most accurate quarterback ever. 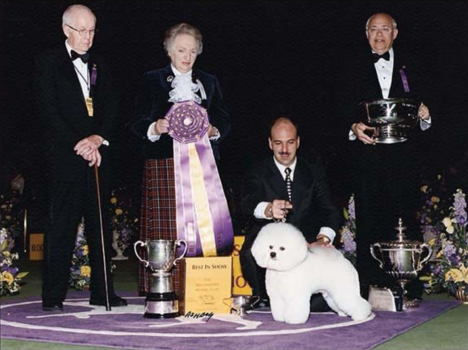 Greatness can be seen in life’s moments. My wife loves hummingbirds, and we have feeders all around the house. One is just outside our back door, and the other day I stepped outside and “froze” (hard to do in Arizona) as one of Shelly’s hummingbirds flew right up and flitted back and forth within three feet of me. He actually seemed to be studying me. I could feel my heart beating as I watched this fascinating being. Was he saying thank you for the food or just curious about who was sharing his space? (Yes, it was a male.)

Greatness is seeing a photo of an Irish Setter and becoming so entranced by that dog that it has led to the linking of new friends 14,000 miles apart and has continued throughout the years.

Greatness is standing outside the ring watching Shelly show my Streamer, and loving both so much that it brings tears to my eyes.

Greatness is watching a veteran little brown dog (Stump) coming back to win an iconic show. It also can be seen in a little Chihuahua strutting his stuff, and knowing he is all that.

Sometimes greatness is shown at home by a little Border Terrier so filled with love that he enhances the lives of the couple who adopted him and everyone else he meets. Or is it by a little freckled dog who just had to be with his human at all times so that they were as one? 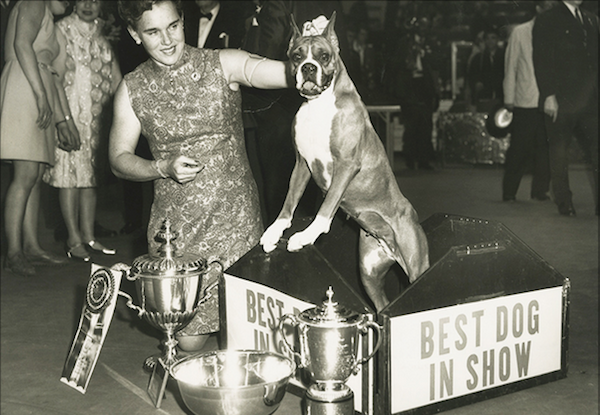 We all know that the normal definition of a great judge is the one who most recently put your dog up, but maybe there are other definitions. Can greatness be seen by watching a confident, knowledgeable judge work his way efficiently and creatively through a large entry? Or is it in a judge doing the right thing no matter what everyone else does – whether that be withholding where others do not or rewarding a dog or a breed that does not win much? It certainly is NOT in a judge who looking for faults in a wonderful dog and saying, “… you know that dog toes in a little.”

What of our dog “community”? As Coretta Scott King said, “The greatness of a community is most accurately measured by the compassionate actions of its members.” How often have we seen our community close ranks when one of us is in need? If all of civilization was like our little community, wouldn’t the world be a better place?

In the ring – conformation or performance – is there anything better than a handler and her dog working with complete rapport?

And what of our conformation dogs? As each new winner comes along, another Great One is anointed. How do they compare with those of the past? There are reasons that comparison of eras  almost impossible to discern. There is absolutely no doubt in my mind that although there were many handlers in the ’60s and ’70s that were true professionals in presentation, the grooming of today is much improved. Or maybe the more correct words for today’s grooming are “extreme” and “exaggerated.” It has become normal for a judge to look at a dog from across the ring, and then be surprised when she puts her hands on the dog. That wonderful silhouette had been groomed into the dog, but it all becomes apparent when the dog is examined and moved.

We hear a lot these days about “cheap champions.” There was very little of this in “the olden days” when entries were consistently much larger in practically every breed. Some of the dogs of the past that I have seen and consider “great” cross group lines. 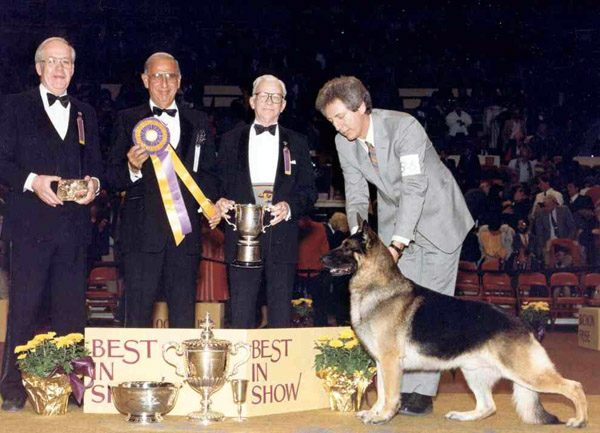 So, do I think “great dogs” exist today? Absolutely. Over the past few years, I have seen four or five dogs that I think represent their breed type with true greatness. They don’t always win because they are not machines and not all judges know the nuances of all breeds.

Where do I think the real greatness is in our community? It is with our breeders. All of the dogs that I listed above were brought to us by a breeder who sweated and poured his or her heart and soul into producing that dog. We still have some great breeders. They can be seen in the consistent high quality they send to the ring and into forever homes. We know who they are, and thankfully they exist across all group lines. So, every time we see a “great one,” think of the love, care and knowledge that it took so that we could enjoy those wonderful dogs.

© Dog News. This article may not be reposted, reprinted, rewritten, excerpted or otherwise duplicated in any medium without the express written permission of the publisher.
Sun, 06/13/2021 - 9:09pm