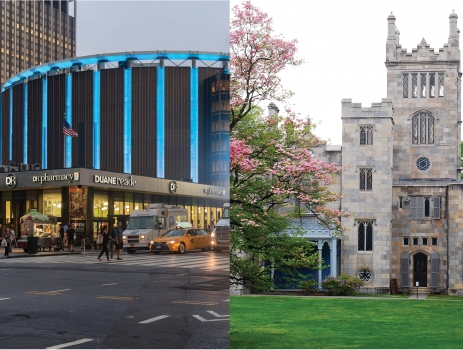 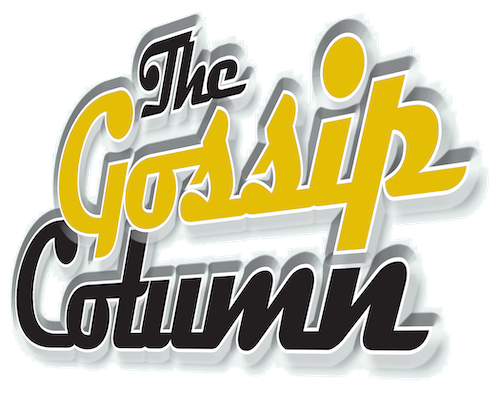 Those boys at WESTMINSTER, they never let you down. Always coming up with something. It’s no wonder that they are the face and voice of purebred dogs. So, facing the perils of the pandemic and a city that never sleeps but isn’t quite up and running, they found a solution that keeps the integrity of the WESTMINSTER KENNEL CLUB intact. The move to an outdoor venue that rivals any in the country and still keeps the dog show in New York came bundled in the historic and beautiful former JAY GOULD estate LYNDHURST in Tarrytown. Located on the shores of the Hudson River, LYNDHURST is where the WESTCHESTER KENNEL CLUB held their event in their heyday. Kudos to CHAT REYNDERS, DAVE HELMING, DAVID HADDOCK and all the club members for putting this together. Well, there is a huge sense of relief that the show will go on; one of the happiest is TUNI CONTI, doing the happy dance so pleased that the dog show isn’t being held at YANKEE STADIUM, because she would have to leave those RED SOX at the entrance.

... The ROOSEVELT HOTEL has closed after a nearly 100-year run. Named for PRESIDENT THEODORE ROOSEVELT it was the venue for the American Kennel Club Delegate Meetings for many years. Meeting under its famous clock was a well-known spot to meet.

... CONNIE VANACORE, longtime Irish Setter breeder, club delegate and DOG NEWS columnist for many year, has passed away. CONNIE’S writings that graced these pages were always knowledgeable, insightful and well researched. All of us at DOG NEWS send her family our deepest sympathies.

... A powerhouse in the Welsh Terrier world, SHARON ABMEYER, breeder with her husband BOB under the Shaireab prefix, has passed away. She had many a top winner, including the 2017 number-one among all terrier breeds with partner KEITH BAILEY. Our deepest sympathies to her family.

Our deepest sympathies to her family.

© Dog News. This article may not be reposted, reprinted, rewritten, excerpted or otherwise duplicated in any medium without the express written permission of the publisher.
Wed, 10/21/2020 - 5:53pm