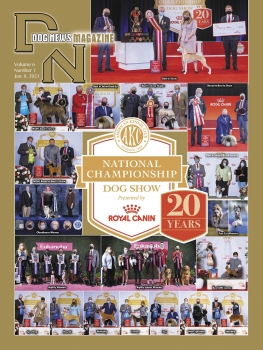 The live streams of all the weekend events are available for replay on AKC.tv.